This was wonderful so tasty. We all raved about how good it was.

For any and all who may be interested, I'm offering Tarot readings at a price that is slightly higher than a street vendor but way less than your average 1-800 number or Tarot.com reading. This would help get me out of a tight spot - and maybe make you feel a touch better about the future ahead (if not help you plan better for it)!

Traditionally my 'usual reading' is the Full Reading, but I realize not everyone will want that, so I have set the Readings and prices accordingly. As always, if you wish to have a reading done, feel free to PM me and I will get it set up for you. We can do it via Skype or over the phone, whichever makes you more comfortable.

A Nice Place to Visit
by kedgeree

Summary:
What happens when the world's only consulting detective, an army doctor, a detective inspector, and the British government find themselves sharing a holiday villa in France.

This is such fun to read I enjoyed each chapter. This has established Johnlock and eventual Mystrade. The setting was perfect and the banter so much fun. I especially giggled at this line: John hadn't even been certain the man and the suit were made of separate parts, but apparently he could in fact be disassembled. This story just filled my little shipper heart with so many fuzzy feelings. Her characterizations are spot on and she has a perfect balance of angst and romance.


This is one of my favorite Sherlock role play vampire fics. I have to read it over and over so many times.

Let's Say I Let You Inby kedgeree, 9 k, explicit. It’s Halloween and Sherlock’s vampire costume is turning John on, but Sherlock doesn’t quite get the idea of a sexy vampire. At least…not at first.

Title:Keywords:Gay,Loving,Boyfriends
Author: lookupkate
Pairing: John/Sherlock
Length:17,771
Rating:Explicit
Warnings: None
Verse: Sherlock BBC
Author's summary:John starts writing gay romance while holed up in hospital. Sherlock reads the first fic on accident, and it sticks with him for days. He can't help but read more from the unknown writer. Little does he know, the writer isn't exactly unknown to him. The writer happens to be the A&E Doctor he's feuding with.

Christ, can you imagine what he'll think once he finds out?

Reccer's comments:This was an absolute delight from start to finish. They way she wrote both John and Sherlock was just brilliant. I adore John as a Doctor that uses his free time to write slash fanfic how fun. And she wrote a Sherlock that was secure about so many things, yet so insecure about anything to do with feelings or love.

I thoroughly enjoyed this fluffy, silly, angsty, happily ending wonderful AU......His screen name, DoctorJohn, always made him cringe, but it had been all he could think of at the time. He was comfortable telling himself it was the pain medication that took away all his sense of decency, and had decided to be happy that he hadn't gone with DoctorLove. That had unfortunately been an actual option he'd filtered past.

Since he didn't have the Internet, he was able to write in the notepad app without his moniker staring down at him the whole time, which helped. He already had a premise in mind; the lonely doctor. Cliché, yes, but he'd found that in this type of writing it was less about whether something was a cliché or not, and more about whether you could make it palpable. Your character could bugger the delivery boy as long as your readers wanted to know who came first, and where.

His lonely doctor ended up sitting in a coffee shop flirting with a nurse.

At the beginning of all this, when he'd started writing his own fics, he wondered if he always fashioned the main character after himself. When he realised that, yes, he did, he wondered if that mattered. He hated wondering on that alone. He wanted to have a place other than the comments section where he could talk to other writers, a place less public.


You should read or re read this wonderful story, you will be happy you did. 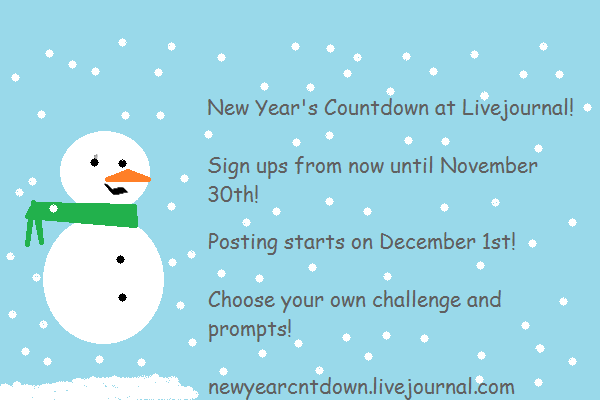 newyearcntdown! We're a fun fest for December and you get to choose how much of a challenge you want to do! All we ask is that your works (fic, art, etc) match the month of December (winter, holidays, and so forth). Posting starts on December 1st! Please join us! 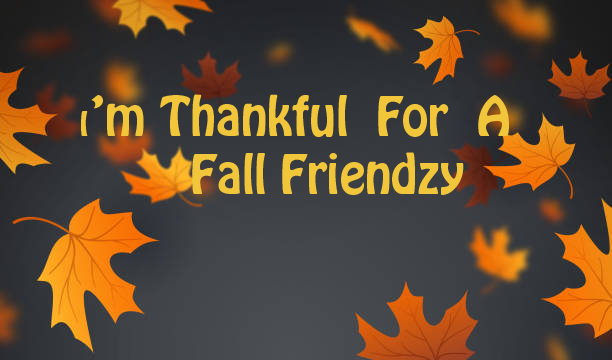 Here are the rest of the Drizzle Drarry fest fics.

Seven Days in Sunny June by Malenkaya Summary:
When Harry agrees to a holiday with his friends as a way of getting away from the oppressive heat in London, he doesn’t expect to spend the week dealing with Draco Malfoy and their shared past.

A past that, thanks to a recent moment of madness, has just become much, much more complicated.

Sundrenched in a Sudden Storm by andheaventoo Summary:
Draco is losing control of his feelings and his magic for the first time in years. Strange minor weather events keep happening around Draco, threatening to betray his most private feelings, and he blames Harry Potter. Harry Potter and his new boyfriend, that is.

Under the cut
( Collapse )

I have fics from hp_drizzle 2019 fest they were all just brilliant this year.

Birds Against Draco by latibaris Summary:
Created for prompt: The birds are conspiring against Draco, he's sure of it. Orchards and sunshine.


This one is a sexy Draco/Charlie that is amazing.

Heatwave by rainsoakedhello Summary:
The endless days and nights of unseasonable summer heat are starting to take a toll on everyone at the dragon reserve. Harry is no exception, especially if his quickly waning resolve to stay "just friends" with Charlie is any indication. It's Charlie's fault, really. He has no business looking like that in this weather.