Where the streets have no name

Summary:
A work motivation crisis, a wedding, and a crazy plan (which turns out to be not so crazy after all) lead doctors Holmes and Watson to Africa.

Rec: Once again, J_Baillier has knocked it out of the park with this brilliant story. Just take time to read everything she writes. She weaves such brilliant stories. This can be read as a stand alone or you can read the entire series like I plan on doing over time.

The characters and setting are gorgeous and powerful. She has such a way with words.

Fireside Christmas
Elphen
Summary:
After a case wraps up on Christmas Eve, John, exhausted from the case and an argument with Sherlock and in pain, falls asleep in his chair. Sherlock sees him and decides to make amends and make his boyfriend much more comfortable. It gets Sherlockian.

Notes:
For lijahlover.
Merry Christmas and happy holidays to people celebrating other things!
A gift for lijahlover that I'm now also posting here. I asked what they'd like and they said 'Christmas fluff by the fire type story', so...I delivered. :)

I once again messed my sticky post up oops.

All personal posts will be locked. 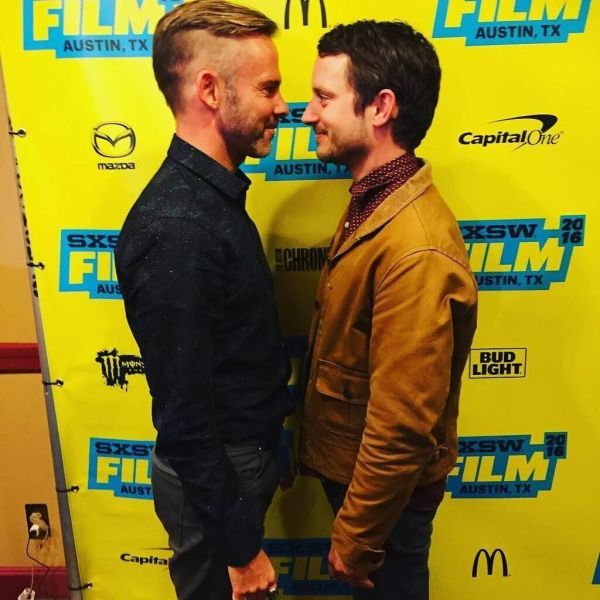 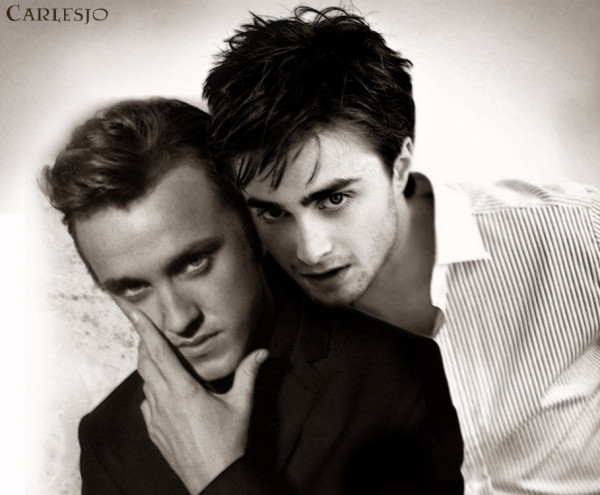