So time to read some vampire, parselsmut and dark mark kink oh my ;)

I have three more *delicious* recs for Rectober so enjoy.

ladyvader
Word Count: 16,896
Summary: Harry is deliberately infected with Vampirism in order to make him crave a mate, Draco's not all that keen on being craved though.
Pairing: Harry/Draco
Rating: NC-17
Warnings: UTTERLY UNBETA'D... total ignorance of plot & canon, with bad language and SLASH!


Why I loved this: A different take on vampire fics with excellent characterization of both Harry and Draco and a very realistic, nicely done ending. This was simply one of the best vampire stories I have ever read the way it was written was brilliant and the sexy was so very hot.

I think I forgot to breath many times when reading this and spots danced around me as I took in the vivid description of a possessive Harry claiming his mate Draco *rawr* I'll need to read this one over and over and I suggest you read this if you haven't yet or read it again it's worth it. It made my gut twist and hurt almost clench in a good way though.

I fell down to worship her and you will want to do the same after you read this gem.


A small excerpt from the story...Draco had felt an awful twist then, like the roll of his own nausea but edged with something sharper, more visceral as he looked upon the writhing brunet and his trembling had increased as he noted that even in his pain and his almost blindness, the Gryffindor was still moving forward, crawling in tiny, incremental jerking motions. Moving towards Draco.

He’d wanted to run, wanted to scream but he hadn’t moved, didn’t so much as breathe as he watched the other boys agonized actions. He couldn’t have been doing what Draco dreaded but still he had crawled forward and Draco’s sigh of relief had been echoed by the surrounding crowd as Dumbledore had quickly stunned the boy, leaving him slumped and finally peaceful against the stone floor.

"I'm so glad I live in a world where there are Octobers."
A friending meme for Autumn 2018. 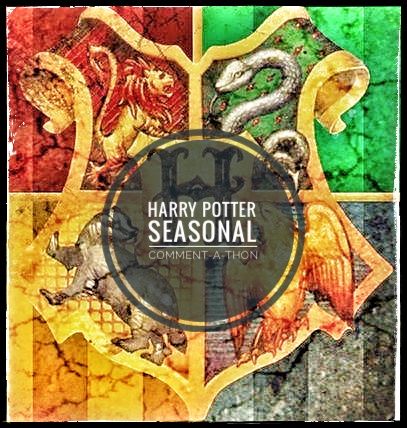 Harry Potter Seasonal Write-a-Thon
Sign-Ups are OPEN!
Start: September 5th
End: December 31st
Goal: to earn as much points as you can and have fun while doing so! 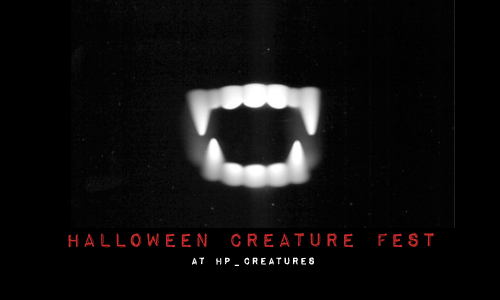