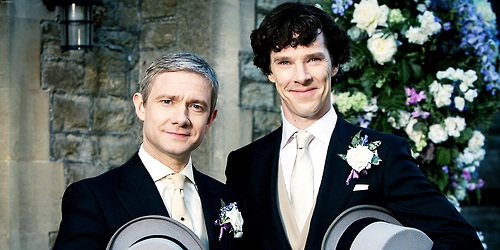 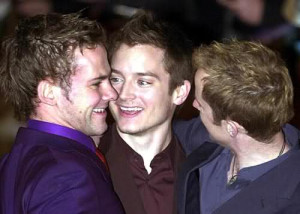 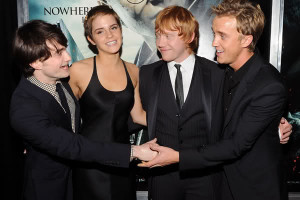 sassy_cissa
Rating:NC-17
Word Count:10,300ish
Warnings:Abusive relationship, discussions and descriptions of domestic violence and abuse.
Summary:"Have you ever awakened one morning and looked at your life, and wondered how the fuck you'd got there.

Why I loved it:This was just posted not to long ago at the glomp fest going on in serpentinelion"> I was just a *flailing* mess. I adored they way she wrote all the characters in this, her Pansy was the perfect friend for both Harry and Draco. I adore Harry and Pansy as friends. The delecate way she handled the abusive relationship was very realisticly done. Also I swooned over her very sexy and helpful Auror Harry, I also love it wen he is protective over Draco. I dont want to give to much away but the ending is perfection. As the prompter requested a happy ending is a must, she did a brilliant job.

Excerpt(optional):His thoughts went back to the month after the war, and a day he'd long since tried to forget. He had contacted Draco and asked him to meet for a drink. When Draco arrived, Harry returned his hawthorn wand. He'd expected Malfoy to leave, but he hadn't. He stayed and they had a drink...that had led to supper. After supper they found themselves walking together along the Thames. Harry remembered he'd been surprised at how easy their conversation had been. It seemed that once they were no longer trying to kill one another, they got on fairly well.

During a lull in the conversation, they found themselves in the shadow of a large tree. They stopped and Draco looked at Harry, his clear eyes wide and fearful, but resolved. There was a pause, and Harry caught his breath. The next moment led to the single most defining kiss of Harry's life. It was slow and gentle, and surprisingly innocent. When they'd stepped apart, Draco touched Harry's kiss-swollen lips with his finger and said “If only things could have been different” before Apparating away.

Harry'd kissed many men since, but none of those kisses had rocked his soul like the one with Draco Malfoy.
Collapse